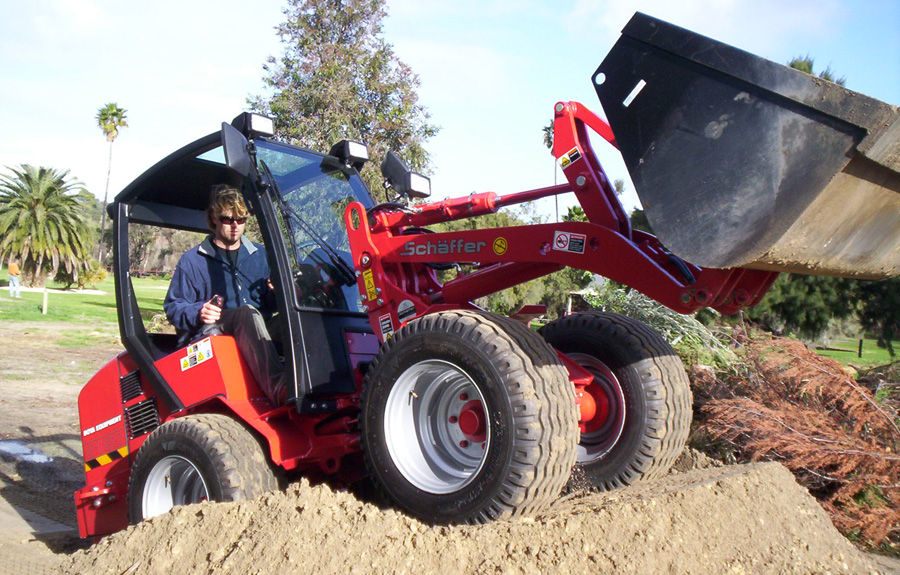 Since BHP Billiton began constructing a nickel mine at Ravensthorpe three years ago, Tim Nolen of Indiji Flora in Hopetoun on Western Australia's south coast has installed 180 gardens for new workers' homes - and his equipment had to be up to the mark.

Before purchasing a Schaffer 3150 mini digger, Tim had a wheeled and tracked skid steer. However, he found they not only lacked the strength for heavy lifting, they were also difficult for his casual workforce to operate.

I need to load pallets of lawn, fertilisers and limestone blocks for landscaping jobs and there's also yard work at our hardware store and nursery, Tim says.

Another thing that influenced Tim's decision to buy a Schaffer mini digger was the casual nature of his labour force. There is a high staff turnover and many of our operators are women. With a skid steer, it takes about two weeks to learn to operate it. They're so powerful and aggressive they can be a bit scary to drive. But the Schaffer 3150 is very simple for novices to operate straight away.

Tim's father is an engineer and he was brought up on a farm to appreciate a well-engineered machine. The Schaffers are really well engineered, he says. They're not a plastic fantastic machine, they're solid.

Tim says he is also impressed by the Schaffer 3150 mini diggers visibility, turning circle and agility compared to a skid steer. You can get down the back of houses with a pallet of mulch because the 3150 mini digger is only 1400mm wide. 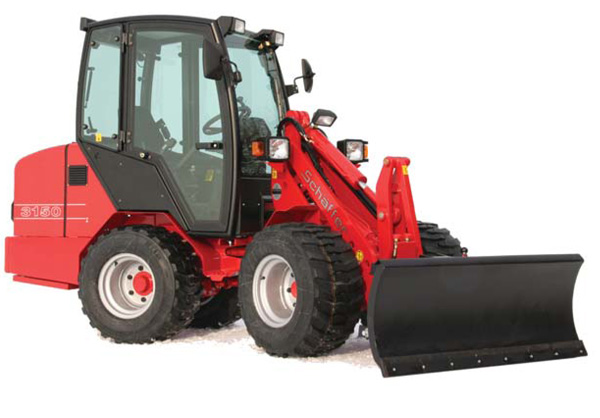